I was so pleased when I was approved for this title on Netgalley. It’s an LGBT+ book, so I couldn’t wait to get started. 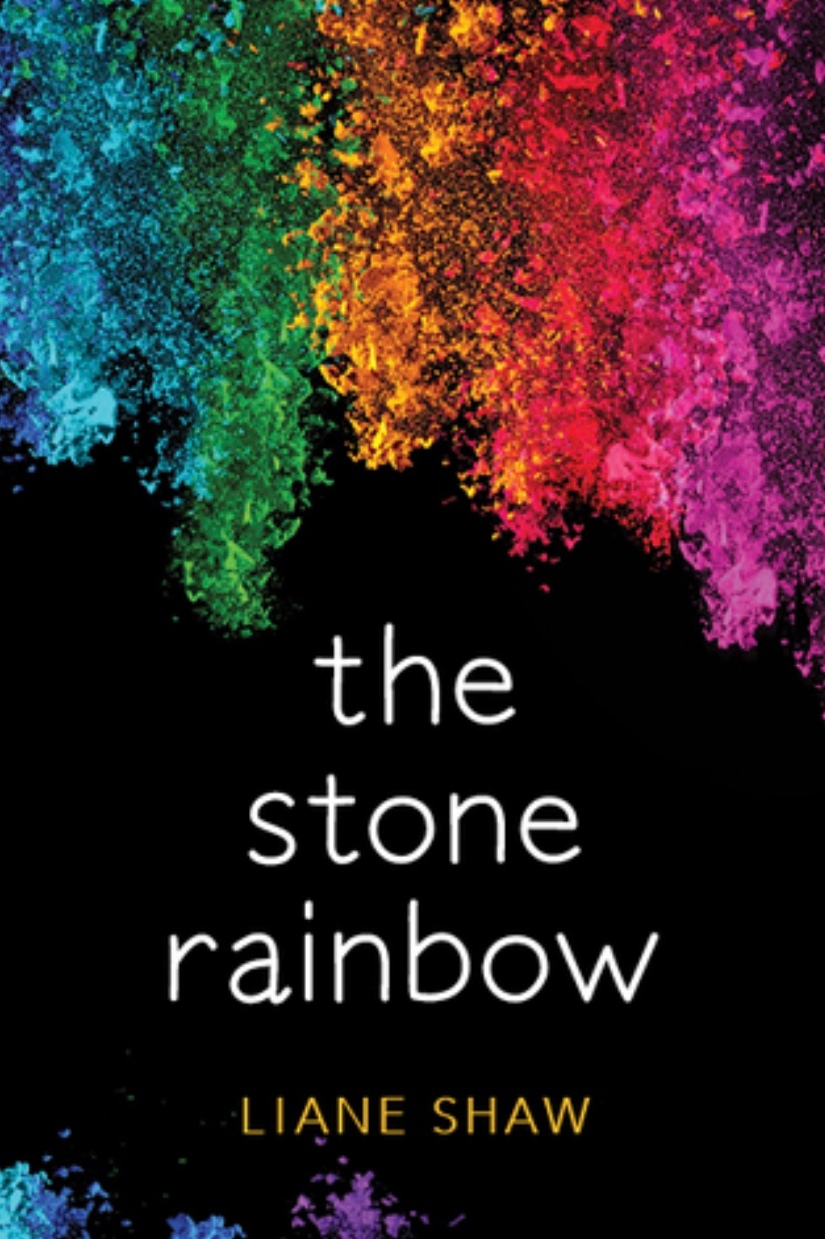 Seventeen-year-old Jack Pederson is finding life complicated ever since coming out to his mom. Even though she’s been doing her best to be understanding, it’s obvious to Jack that she still wants to cry every time she’s says the word gay. Complications go into overdrive when a new student arrives at school, and Jack starts experiencing feelings he’s never allowed himself to feel before. When a near tragedy turns his life upside down, Jack realises it’s time to stop hiding from himself and everyone around him, and then he decides to organise his small town’s first Pride Parade.

‘A better question is why should anyone need to rescinded from asswipes like those guys in the first place? Why is the world like this?

Let’s talk about the characters first. They had absolutely no depth. They had situations happen to them, but no depth. They were bland, boring, predictable. The main character Jack, was so annoying. I’ve never read such a whiny character. Which is very upsetting as we share the same first name. They also weren’t described very much, I have no idea what anyone looked like. How can you expect a story to be good without great characters?

Now, let’s talk about the romance. Well, the attempt at romance. Once I got over the awful trope of instalove, I thought I might buy into the romance but it didn’t happen. Jack fell in love with Benjamin after one conversation, and it was so pathetic. It also didn’t help me to find Jack less annoying. They had absolutely no chemistry, Benjamin (the love interest) had no personality. The author clearly tried to make him come across as charming, but he jus came across as dull. Just ugh.

Plot? Does this book even know what that is? You just knew how this book was going to end the moment it began. They’d end up together, the pride parade would go well, he’d recover from the accident. Blah, blah, blah. This book wanted to show the struggles and the harshness to being gay, but only showed them on the surface. Then gave it all a happy (but rubbish) ending.

This book had so many cliches. In fact I think it was one whole big cliche. The romance, the bullies, the parent situation, the ending. Obviously this book gets points for diversity, with its queer characters, but even they were walking cliches. It did have a character with cerebral palsy, who was in a wheelchair, and I thought that was written well. Probably the best character and best thing about this book.

So like I said it’s predictable, cliched, bland, boring. I’m afraid I wouldn’t recommend this one at all. Don’t waste your time, there’s better LGBT+ books out there that will challenge you, make you think, believe in love. Read those, not this.

Thank you to Netgalley and Second Story Press for a copy of this book in return for an honest, unbiased review. It’s out September 19th.