Another Holiday season has come and gone. Don’t they fly by so fast? I didn’t get much reading done (I did however eat a lot but that’s another story).

I was extremely lucky to receive some books as gifts (is there a better gift than books?). My sister and Dad were extremely kind to me. So it thought I’d do a little blog post about the books I got. 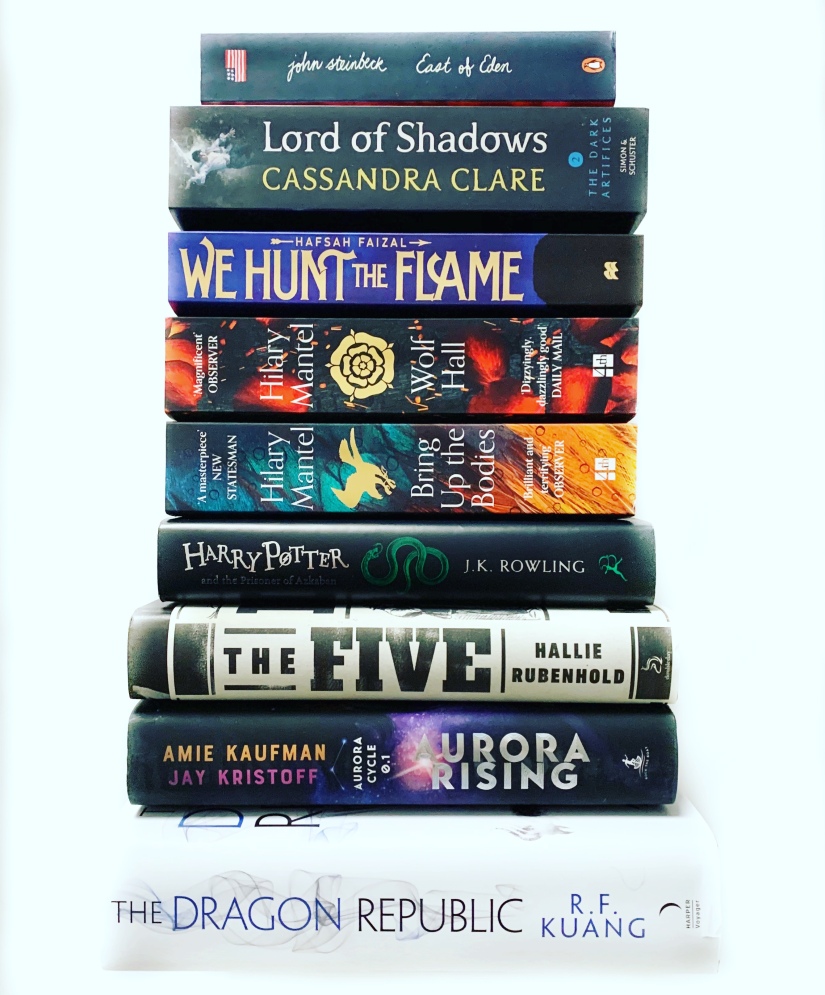 First of all I got the Sequel to ‘The Poppy War’ which is ‘The Dragon Republic’ by R.F. Kuang. Of course I haven’t even read the first one, but I like to wait until a whole series is out. 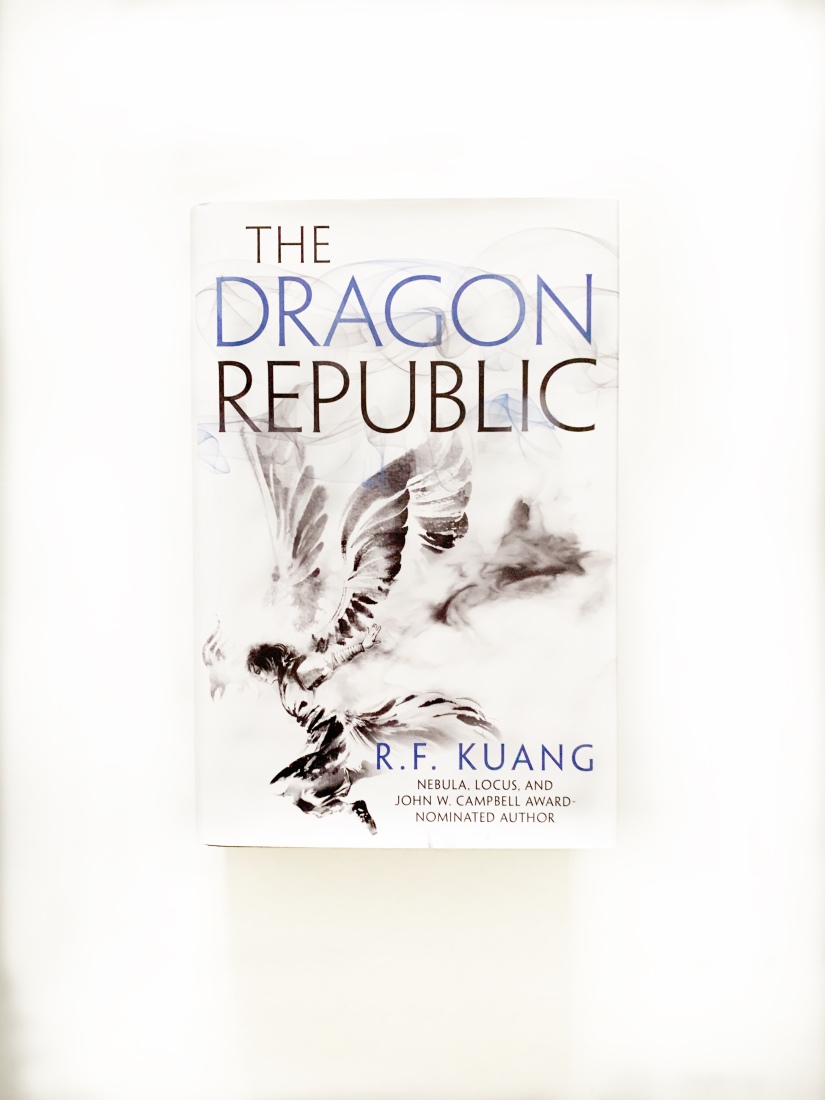 I also got, Aurora Rising by Jay Kristoff and Amie Kaufman. I literally asked for this one because of they hype around it. But I’m excited to read it. And the sequel comes out soon, so I better get reading. 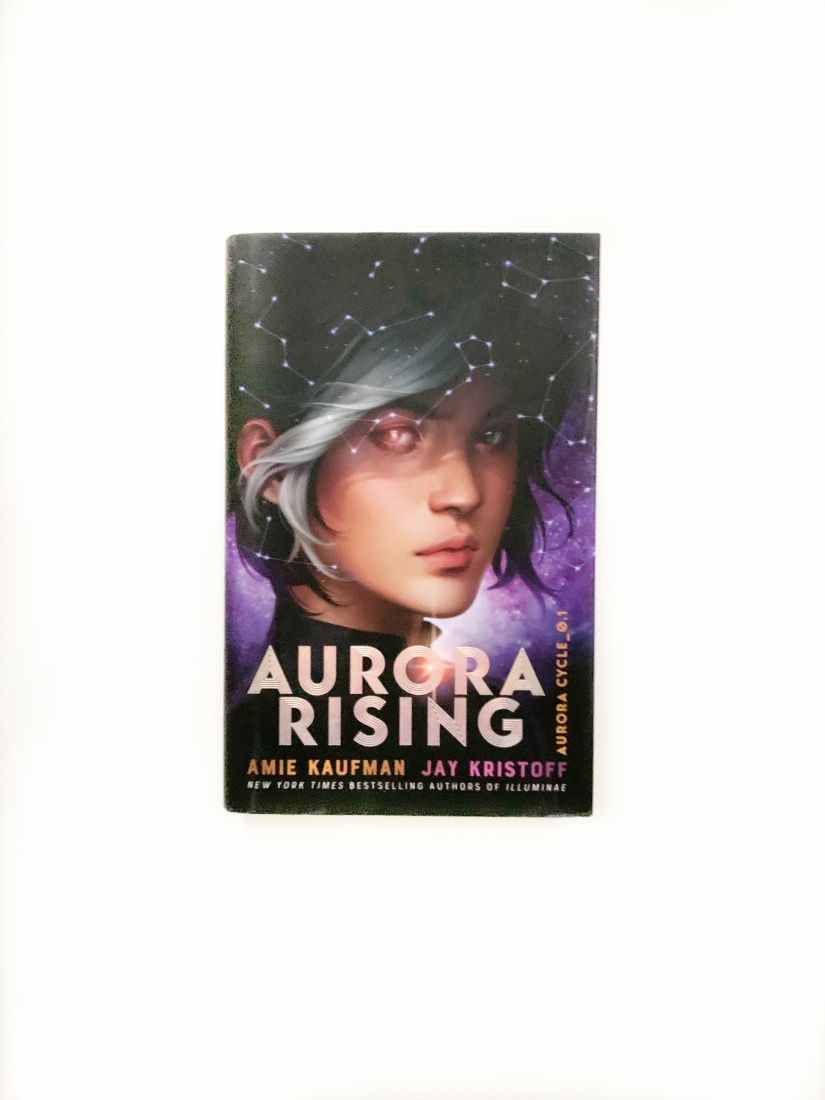 I also got the 20th Anniversary Edition of Harry Potter and the Prisoner of Azkaban. I of course got my house, which is Slytherin, so it’s got beautiful sprayed Edges. I can’t wait to have the whole collection. They’re so beautiful. 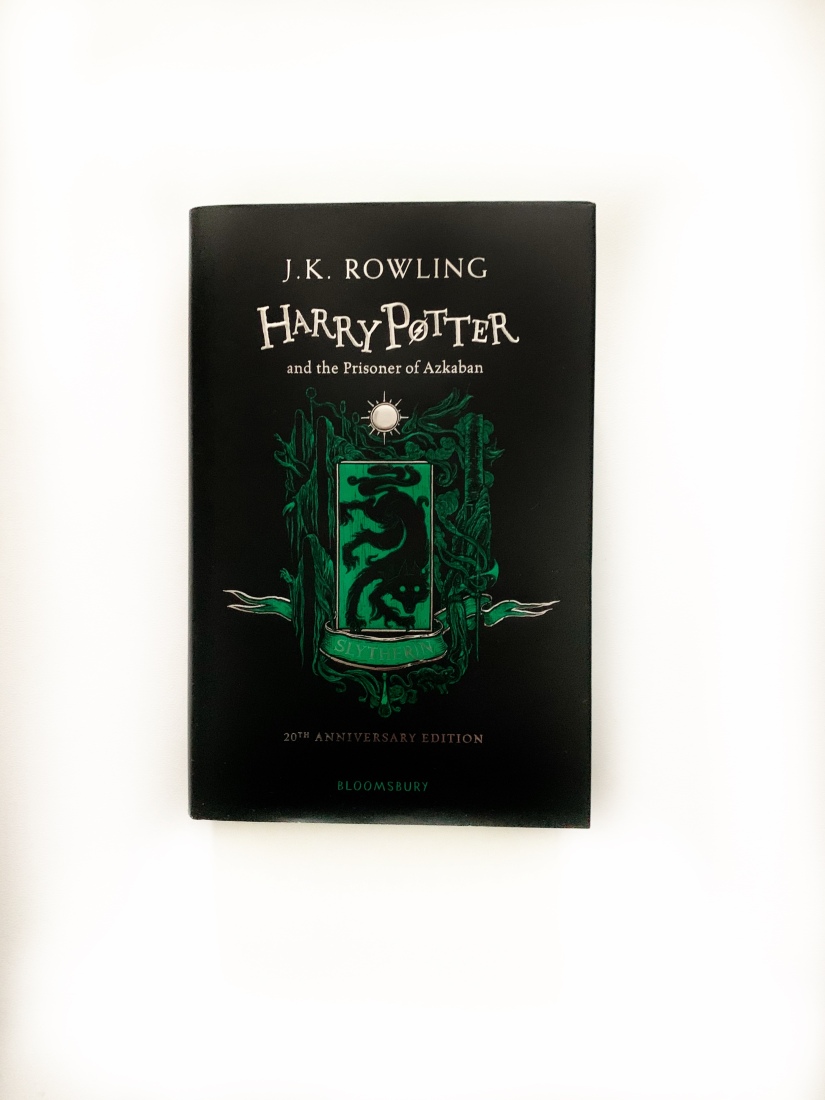 Next up I got ‘Wolf Hall’ and ‘Bring Up The Bodies’ by Hilary Mantel. I’m a huge historical fiction fan, so I can’t wait to read these. 4th Estate released new edition (which are beautiful) to match the third instalment (The Mirror and the Light) which comes out later this year. 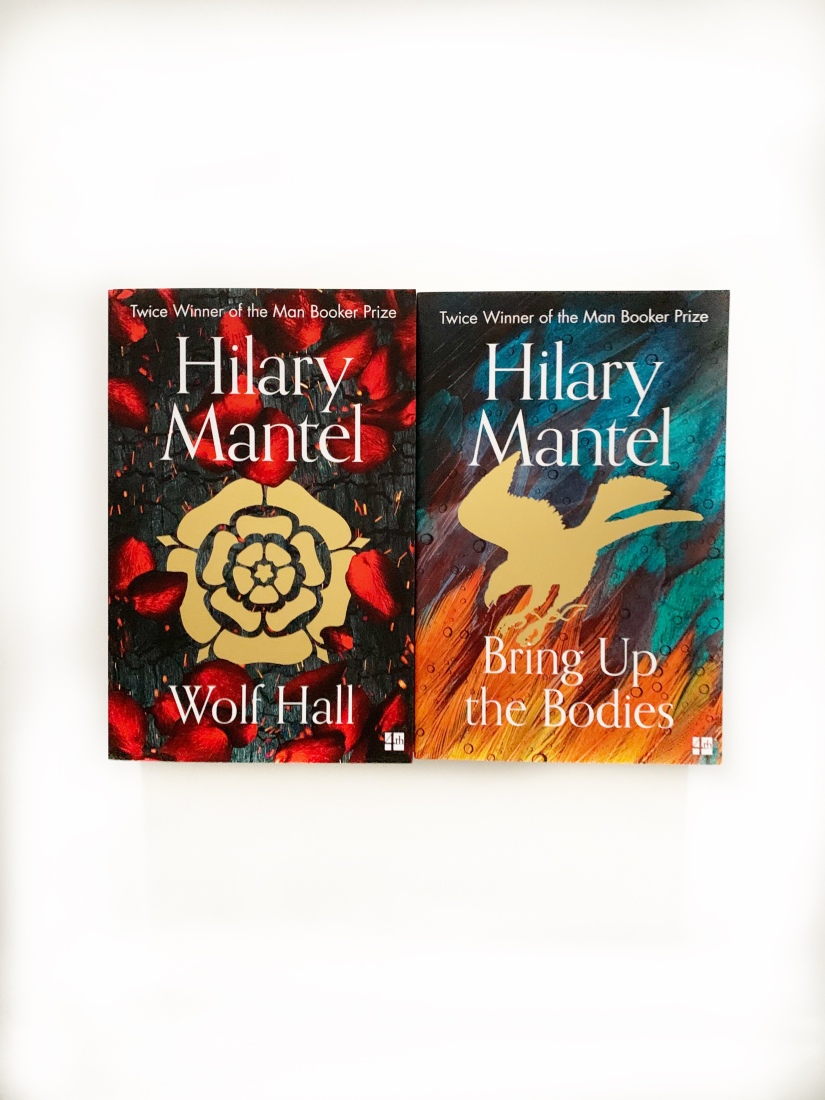 ‘We Hunt The Flame’ by Hafsah Faisal was another book I got. I just want a new YA fantasy series to sink my teeth into and this seemed like a good option. Let’s hope I’m not wrong. 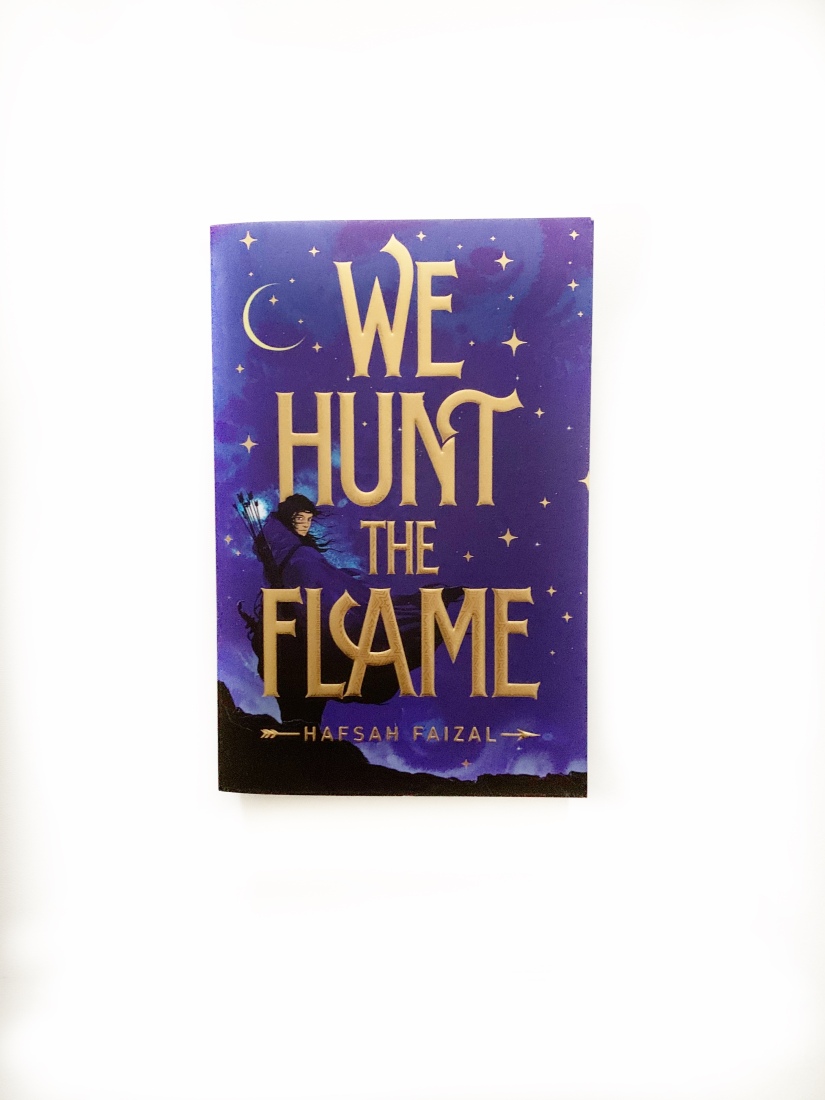 ‘The Starless Sea’ by Erin Morgenstern. This book just sounds so beautiful. I’ve heard great things about it and it’s pretty high up on my tbr. 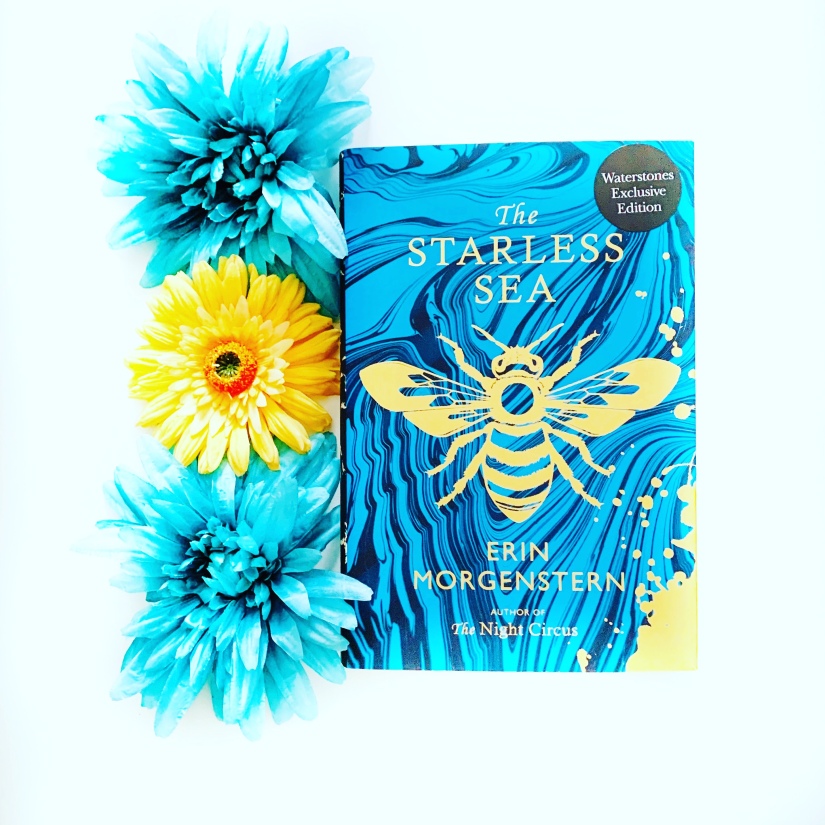 I also got ‘Lord of Shadows’ by Cassandra Clare. I mean I had to get this book. I won books one and three but for some reason not two. Well thankfully I do now. 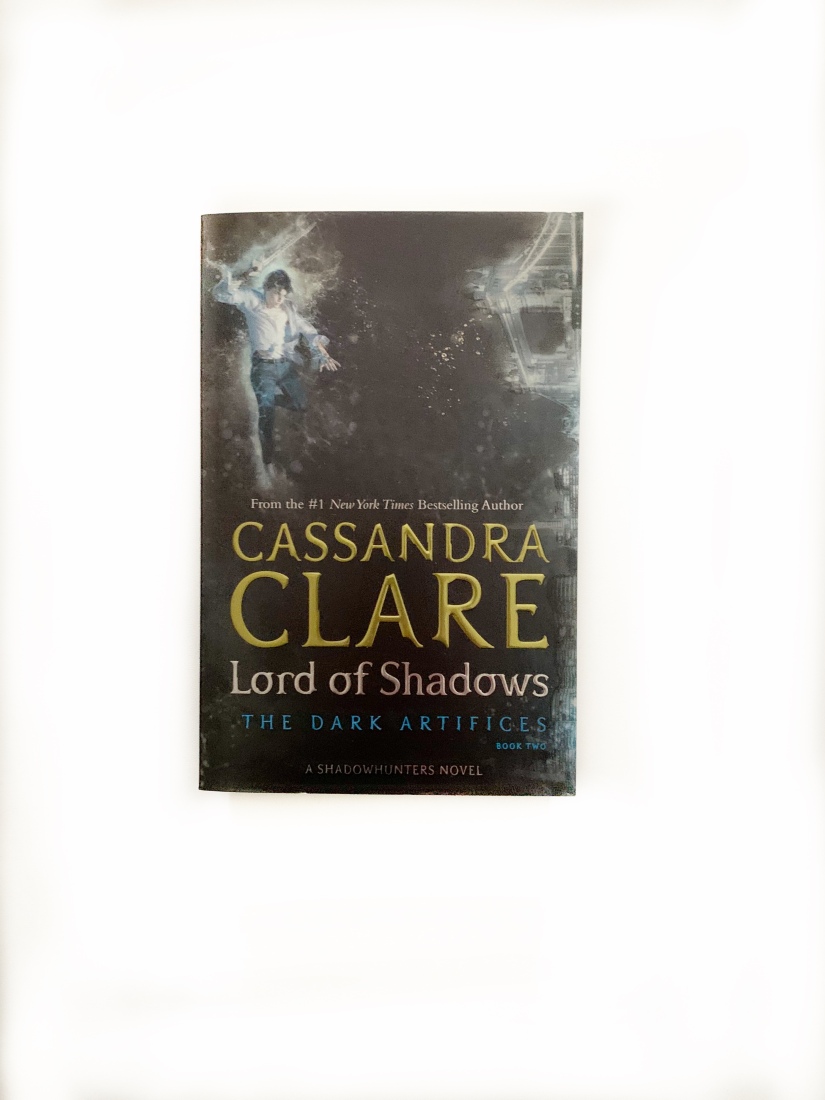 A non-fiction book I got is called ‘The Five’ by Hallie Rubenhold. This just sounds fantastic. It’s the story of the five women Jack the Ripper killed. I’m trying to read more non-fiction this year. 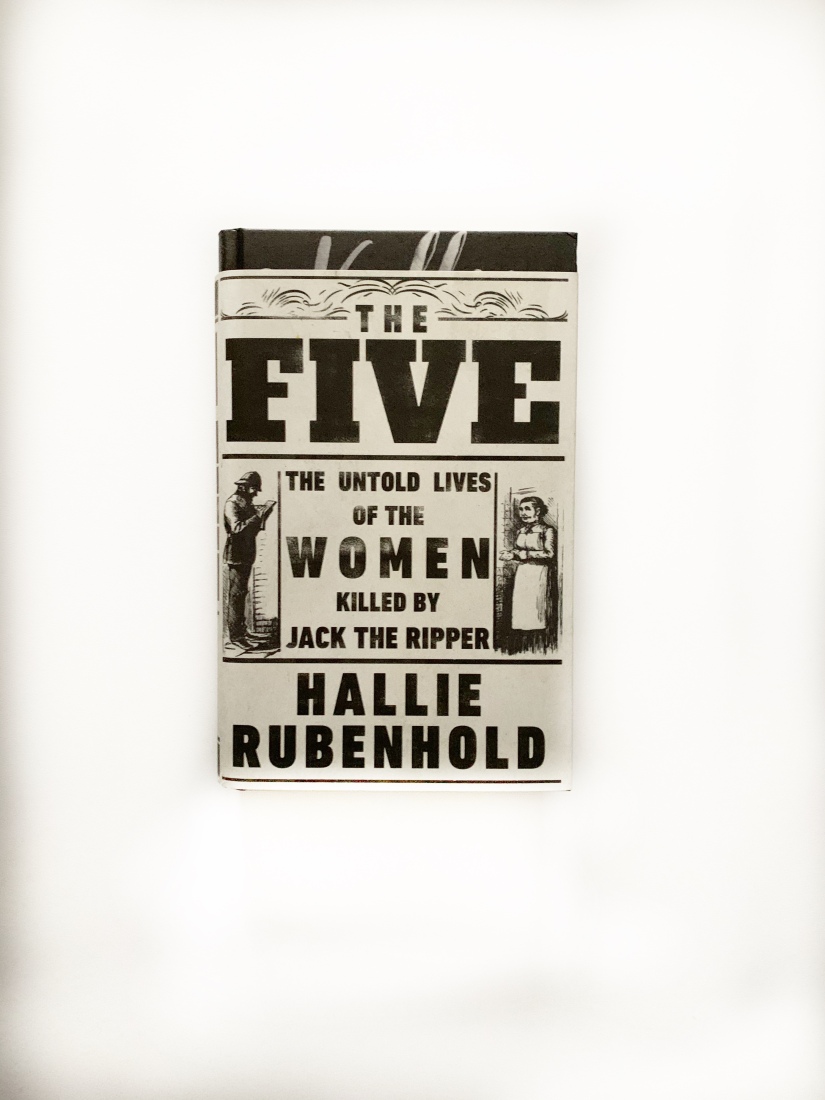 A friend I’ve made on bookstagram (@instantreader) and Twitter (@blondeguy05) we decided to participate in a Christmas gift exchange and I was very lucky he bought my ‘East of Eden’ by John Steinback. I can’t wait to read this one. 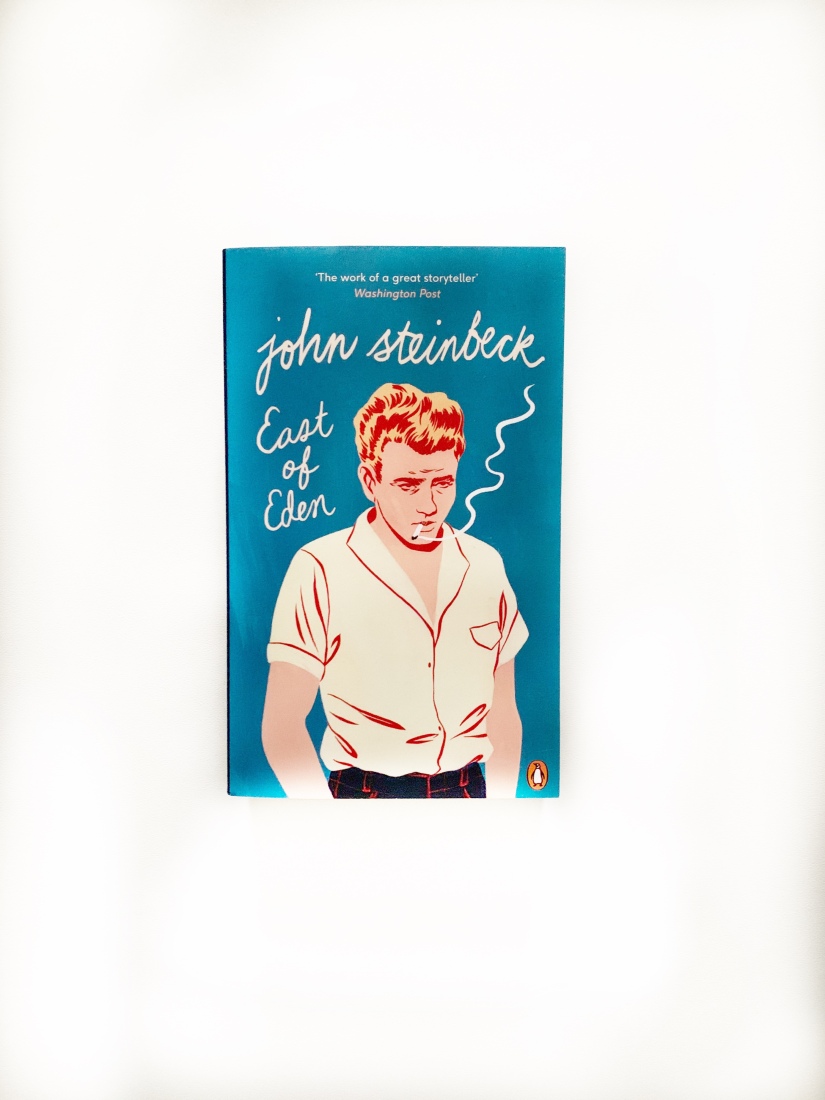 Such a great book haul this year. I’m incredibly grateful. If I wasn’t a book blogger I’d say I don’t need to buy any more books for a while. But that would be a down right lie.